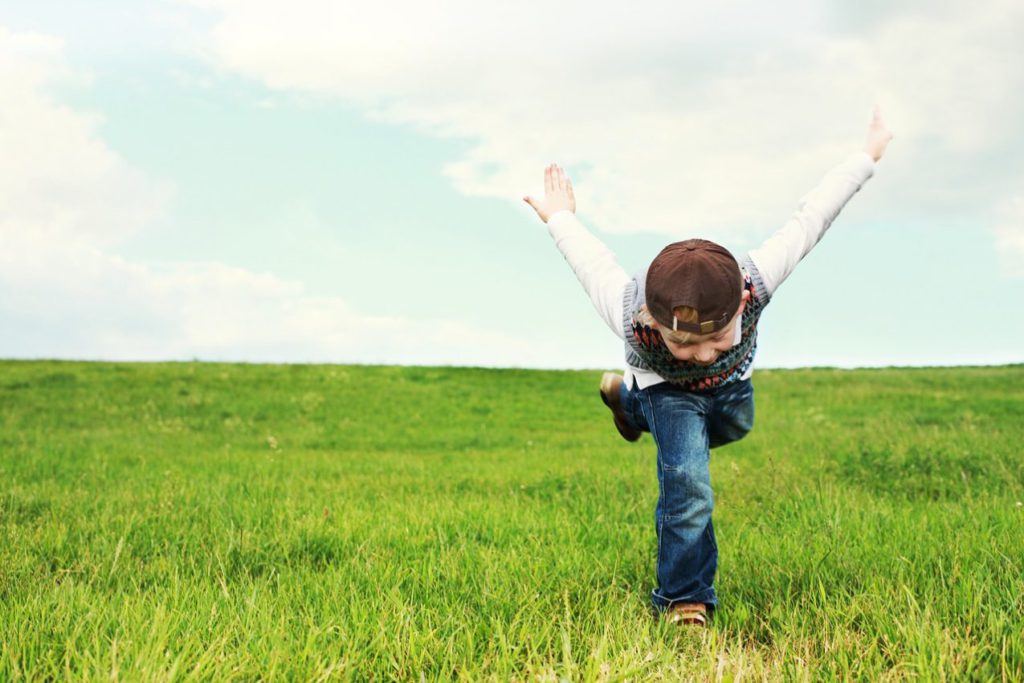 Recently at a little Sunday afternoon get-together, an 8-year-old boy was engrossed in a Carrera race track catalog for hours. He studied it with full concentration and then challenged me to a duel: Who can draw the best race car? This reminded so much of the son of my former girlfriend. At 8 years old, he was capable of reciting every football player in the professional leagues. He knew their talents, their age, in what club they had played in, how many goals each player had made so far that year, …simply everything. A football reporter wouldn’t have known as much.

With enthusiasm, learning is easy

How do these little guys do it? They have enthusiasm. They are learning about something that interests them. However, these same boys are often not always the best students in school. I wonder why? School is boring – the texts that should be read are uninteresting. Or, as one of my friends was telling me: In the first grade, her daughter must read words without having learned the letters in these words yet. This is simply absurd. School is still, just like it was for me 43 years ago, not set up for what children are interested in or need. School is an institution made for the Minister of Culture, the teachers and the school administrators. It serves as a care facility for children so the parents can go to work.

Ken Robinson says over and over again that school must ultimately develop into an oasis of learning. In his highly recommended talk “How to escape education’s death valley”, he makes it clear that we need to make school into an environment where children have a desire to learn and where they are able to learn about what really interests them. If we succeed in doing so, then children will eagerly absorb everything there. Then, they will certainly become productive citizens who are able to master the challenges of the future.

Unfortunately, this isn’t the case yet. That’s why some parents take a completely different approach. They establish their own kindergartens, like the Waldleos in Mödling bei Wien, or they go to even further extremes and don’t even send their children to school. They follow in the footsteps of André Stern, who was never in a school: “As a young boy, I eventually became fed up with people asking me questions because they were surprised to see me running around while other children were sitting in school. So, I came up with a short sentence as a way to introduce myself and answer their questions once and for all: ‘Bonjour, my name is André. I’m a boy, I do not eat sweets, and I do not go to school!’ The last part of the statement typically caused a certain amount of agitation; and still causes the same reaction today.” *