Sociocracy: If 6-year-olds can do it, adults should also be able to 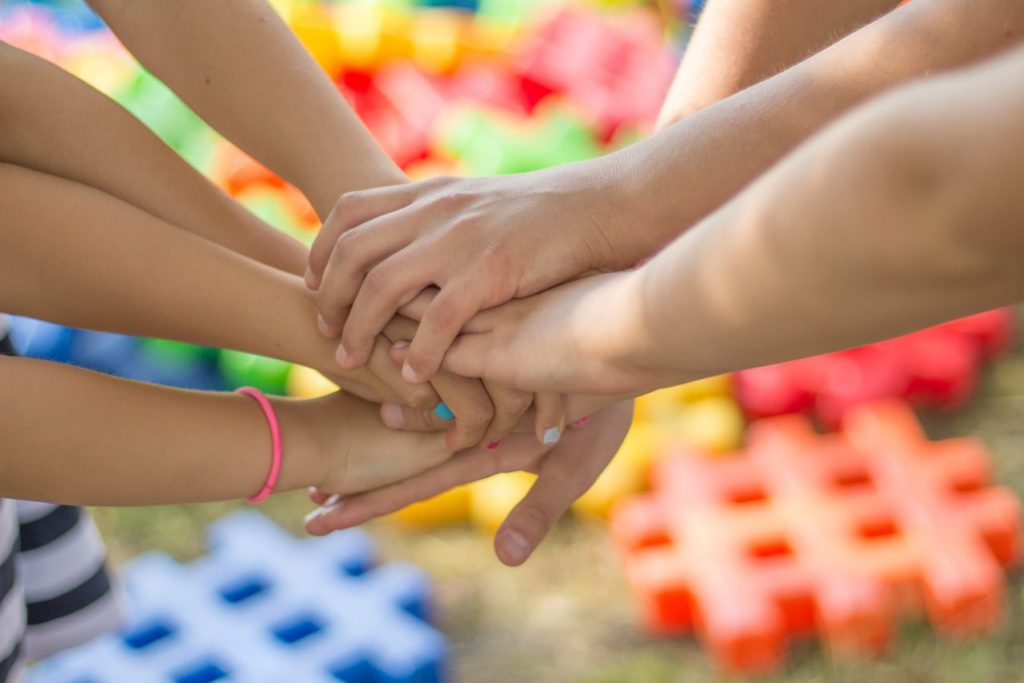 Holacracy, New Work, Sociocracy and Sociocracy 3.0, agile work and self-organization – these hip buzzwords get wildly tossed around. Arne Bollinger is an expert in Sociocracy 3.0 (S3) and gives an overview of all these methods, which are partially built upon one another and – what else – licensed. Someone wants to make money with this stuff, after all, although S3 is Open Source.

However, only a few have a clear understanding of what working, participating and learning in a VUCA context should actually look like. It doesn’t help to just describe these methods. Ultimately, it is dealing with people who suffer under the current constraints of various institutions. This includes not only companies, but also schools and universities, among others. It is exactly in this area that I have found an example of practiced sociocracy.

“School Circles”: Children show us how it works

Two young film makers, Mariane Osório and Charly Shread initiated Wondering School. The first result of their work is the wonderful film “School Circles” about six schools in the Netherlands who have an interesting pedagogic concept and practice the principles of self-organization. It shows how a school (an institution) can be managed so that those within the school (students, parents, teachers) are not forced to follow the rules of the institution, but instead are able to organize the school themselves. Not just help in forming the organization, but really set it up themselves. The school is organized according to how those involved want it to be. If you would like to understand how sociocracy functions, watch this film.

For my work – including our own initiative Scrum4Schools – this film brought up a lot of questions. When children aged 6 to 10 are capable of responsibly discussing school topics and you only need to show them how it works, then it should be even easier for us adults to practice this.

I know, though, that reality looks completely different. Many Agile coaches themselves don’t come close to the maturity level of the children in this film, who at 6 years old reflect about what is needed for someone to be a good advocate for the children. There is one scene in the film I will never forget: They very deliberately discuss what is important for the “job” of school representative. Children!

By the way: If you live in the area of Vienna/Mödling and are looking, starting in September 2019, for a kindergarten that functions differently, I would recommend the new Wald.Kinder.Garten Waldleos in Mödling (registration is open).