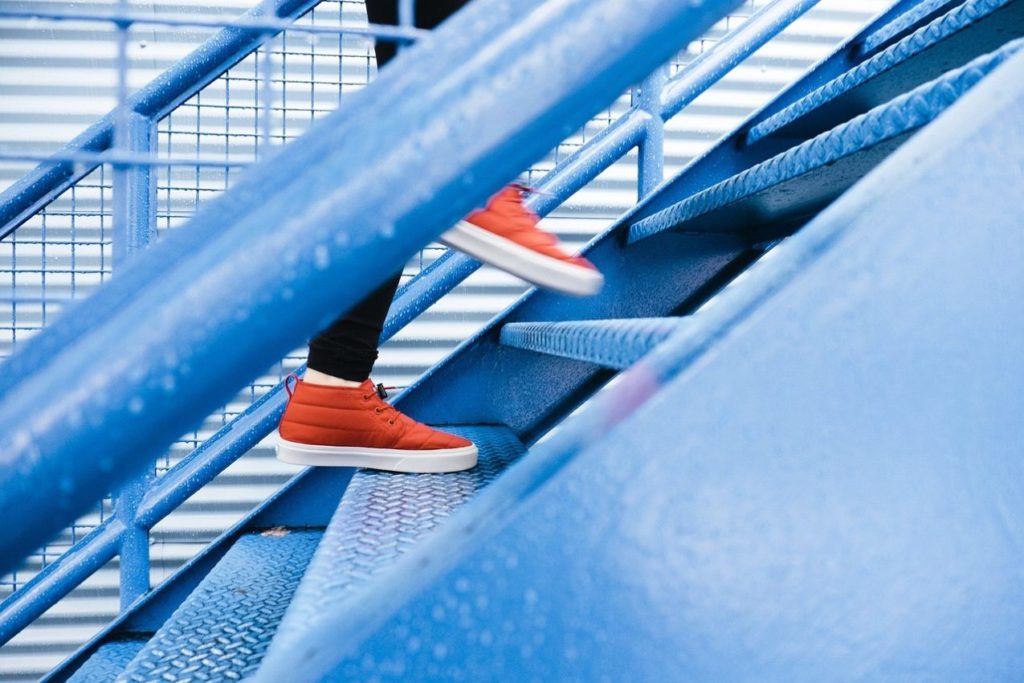 What makes an entrepreneur successful? I could quote the wisdom from Silicon Valley or from Orange County. Something along the lines of: You need a good network, or you should get a good team started.

Since I have a bit of experience, I would rather let you in on my 6 currently most important secrets that have made me successful. These tips took me from nothing to having created a multi-million Euro business within 10 years.

1 Passion for what you are doing

I never saw my company as a startup. I simply wanted to make Scrum something huge, consult the DAX-30 companies and implement the ideas that I and others had on the topic of Agile. Passion allows you to work hard and try many things – you give it your all, often until you are exhausted. If you would like to see a wonderful film about this, I recommend the first episode of the Netflix series “Chef’s Table”. This episode shows the story of Christina Tosi, who passionately worked to build the “Milk Bar” empire.

I became self-employed in 2004 and, at that time, nobody was interested in Scrum. At least not in Germany. I am eternally grateful to Jens Östergaard who called me in 2004 and asked if I wanted to do a tour through Scandinavia with him. Only after doing this did I realize there was a need for Scrum, at least in others places on the planet. Oh well. It took several attempts until 2010, when it really got going and borisgloger consulting GmbH took off. Now we are one of the top 10 Agile consulting companies in Germany. Who would have thought in 2004 that I would have a company with 60 colleagues and would be one of most read authors in the Agile field.

I have already written a post on this (Focus yourself!), so here I will just mention: If you start a company, you should limit yourself to getting one thing, one idea to market. Find yourself a special niche. In marketing terms, this is called positioning. An exceptional talk on this can be found here:

Or be aware that you will need to change out a team many times. Every entrepreneur can tell the same story: Any person that you thought you could trust because they were your friend ultimately will stab you in the back. If you must start your business with friends, then get rid of them as soon as possible or as soon as you are able to: Find a way to separate as quickly as possible in a friendly manner. Every thing else almost always turns out bad. There are exceptions of course, but I would not count on friends being the best business partners.

The earlier you learn to get rid of people that do not fit to your company, the faster you will be successful. It has cost me a lot of money to learn this because I am still too lax about following this rule. I also recommend setting up your company in a country like Switzerland, the USA or Great Britain – if you are willing to move your place of residency for tax purposes. The legal requirements for companies in Germany are insane and simply cost a lot of money. This is a tip that I myself do not follow – I still live in Vienna and my company headquarters are still located in Germany.

6 Save half of every Euro you make

Basically, a young company needs at least three bank accounts: a revolving account for daily transactions, one to maintain the reserves for tax and social insurance payments and one for savings. When you write an invoice and receive the money, immediately put half on your reserve account. You only touch this money when you have to pay your taxes and social insurance. If something is left over, put it on your savings account. NEVER TOUCH IT! (except in a really difficult crisis).

There are many other tips – but then this article would become a book. However, these 6 will help you get off to a good start.

Have fun getting your company started.