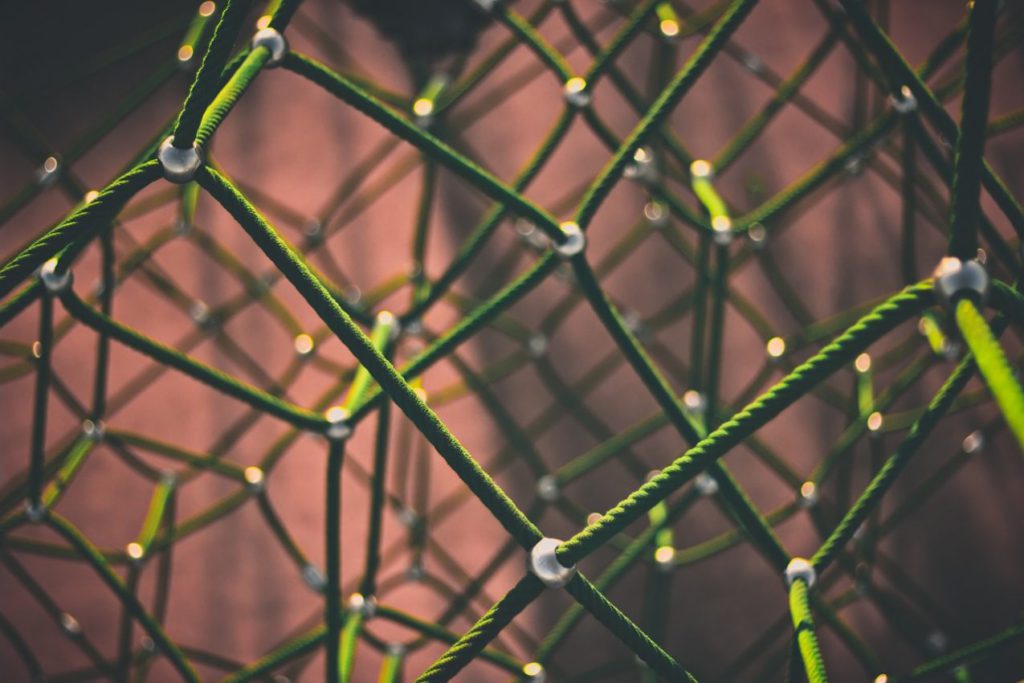 “The only meaningful measure for a leader is whether the team succeeds or fails. For all the definitions, descriptions, and characterizations of leaders, there are only two that matter: effective and ineffective. Effective leader lead successful teams that accomplish their mission and win. Ineffective leaders do not.” (1)

It’s pretty clear what the highly-decorated American Navy Seal commander has written. The entire book “Extreme Ownership”, by Jocko Willink and Leif Rabin, discusses how only well-led teams can be successful. They hold to this message throughout the entire book: An effective leader takes over complete responsibility for their own actions, but also the actions of their team.

No Leadership without Teams

The authors become even more specific: “Without teams there is no leader, without an effective leader there are no successful teams.” A statement that is more interesting for me when put in relation to books like “Team of Teams”. As the general for the Joint Special Operations Task Forces, Stanley McChrystal recognized that an effective organization is built upon autonomous teams. Teams that know about each other’s activities and can thus coordinate their actions towards each other in a self-organized manner. If you follow through on this idea to the end and translate it into an organizational form, then an organization created from these types of teams is called a Team of Teams. (2)

According to Willink and Rabin, every team needs a leader, and this leader is ultimately responsible for the effectiveness of a team. In Scrum, this leader is known as a Scrum Master. Some Kanban users have introduced this position as Kanban Master. A role that does not officially exist, but seems necessary for some. “No, Kanban does not require an explicit role for this. What is important is that there is at least one person who understands the principles of Kanban and feels responsible for the process. This can be a project lead, a product manager, a ScrumMaster or an external coach.” (3)

Even here you can clearly see a leadership position is established. It seems like there might be something to what Willink and Rabin are saying. A team needs a leader.

Agile Organizations are a Team of Teams

Read both books from Willink, Rabin and General Stanley McChrystal at the same time or one right after the other. The authors make one thing clear: Command and control has long lost its place in the military. While Willink shows how a team is supposed to be led, McChrystal shows that this leadership is not only able to be scaled, but also that this systematic alignment towards teams also changes the organization.

An extremely fascinating point: Taking over responsibility does not necessarily mean that you must work or act within a hierarchy. Quite the opposite: The leaders in these organizations deliberately give their authority to the teams, and the people in these teams, so that they can take action more quickly and effectively. This can lead to a complete restructuring of the organization:

“…we had to unlearn a great deal of what we thought we knew about how war – and the world – worked. We had to tear down familiar organizational structures and rebuild them along completely different lines, swapping our sturdy architecture for organic fluidity, because it was the only way to confront a rising tide of complex threats.  Specifically, we restructured our force from the ground up on principles of extremely transparent information sharing (what we call ‘shared consciousness’) and decentralized decision-making authority (’empowered execution’). We dissolved the barriers – the walls of our silos and the floors of our hierarchies – that had once made us efficient. We looked at the behaviors of our smallest units and found ways to extend them to an organization of thousands, spread across three continents. We became what we called ‘a team of teams’: a large command that captured at scale the traits of agility normally limited to small teams.” (4)

There is something to this, that agile organizations ultimately always

At the same time, it becomes clear that this can only function effectively if every cell (= team) is well led.